Logistics in Denmark and Europe

Stokholm Transport A/S offers road transportation nationally as well as internationally using modern, well mantained trucks and trailers. Our vast and well established European network ensures your cargo will always be in the best of hands.

Whether it be in our own units, or our trusted partners' units, you can rest easy knowing you'll be receiving the highest quality logistical solutions and service.

Since the mid-80's, Stokholm Transport A/S has been a European leader when it comes to handling event logistics, including stages, flooring, and technical eqiupment for television and concert production.

Our staff are subject matter experts in handling and storing specialized industry equipment and have acquired skills in setting up stages, audio and lights.

The past 16 years our involvement in the event industry has also included transportation of touring musicals and theatre productions as well as television and movie productions.

We also offer special transportation of construction material and heavy machinery in Denmark and all of Europe.

Construction and heavy machinery are often beyond the standard limits and restrictions allowed within road transportation. We ensure that the right handling and equipment is in place for any of these special transportation cases so that your special cargo is carefully and professionally taken care of.

Not all transportations fit a standardized solution. Sometimes there is a need for dynamic and customized solutions - we are always ready to take on any challenge.

With over 40 years of experience, Stokholm Transport has the knowledge necessary to provide solutions for your complex situations.

Should you find yourself in need of qualified help with a more unconventional task, do not hesitate to contact one of our specialists. 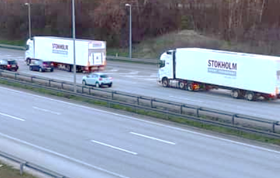 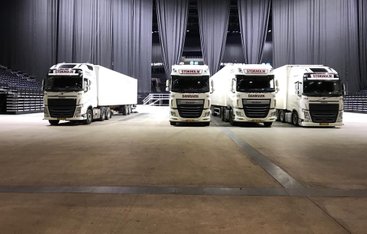 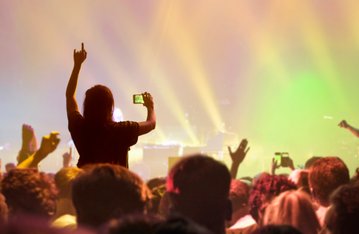 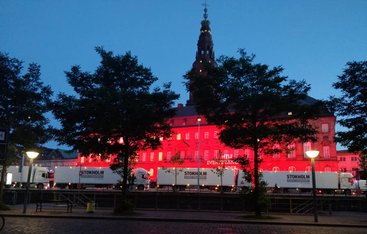